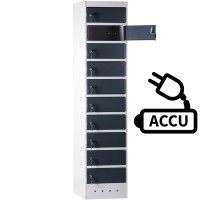 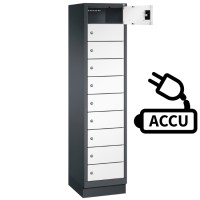 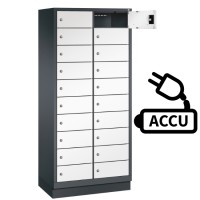 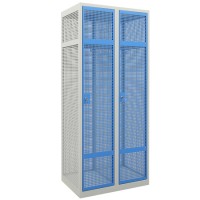 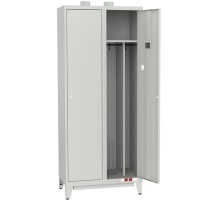 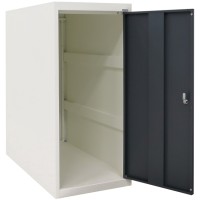 More and more people use bicycles that are equipped with batteries (e-bikes). However, it is unsafe to leave these batteries on the bicycle when it is in the bicycle shed, because these batteries are very expensive and are often stolen. Olssen has the solution for this problem. The special bicycle lockers with power connection ensure that the batteries of the bicycles can be safely stored and charged at the same time. The lockers can be locked with different types of locks. People who go to work with an electric bicycle or to the station or other occasions, for example. So they benefit enormously when they can safely store their battery in the bicycle lockers.

Many chemical companies do not allow taking batteries in for safety reasons. Employees who have an electric bicycle are therefore obliged to leave the battery with the risk of it being stolen. This problem is solved with Olssen bicycle lockers. The locker can be placed close to the bicycle shed, allowing owners of electric bicycles to safely store the batteries under lock and key. This guarantees safety in the company and eliminates the risk of theft of expensive batteries.

The range of bicycle lockers includes lockers with power supply, mesh lockers and extra large Jumbo lockers. Fietslocker can have Olssen made to measure (custom-made), so that there is room for the safe storage of folding bicycles, for example. For example, Olssen delivered these extra large Jumbo lockers to the MuntPunt in Brussels. Mesh lockers are also a solution to safely store folding bikes.